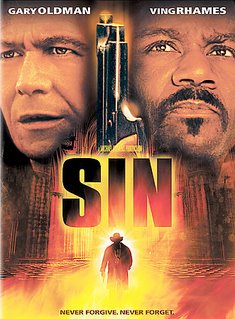 
Sin is a uneven but entertaining revenge film. Ex-Cop Eddie Burns (Rhames) wants revenge for the rape of his sister. He encounters all sorts of seedy types when he realizes his old nemesis Charlie Strom (Oldman) was in on it. A cat and mouse game begins, and secrets are revealed. Who will escape? 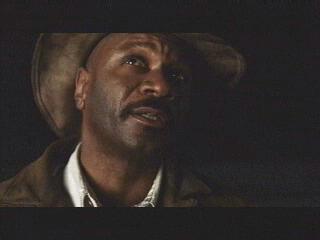 Here are the good points to the film: The performances. Oldman and Rhames do a good job with what they are given (Which is very little). There's one scene where they stop fighting and reflect on their actions. It's a well-written scene and you wish the whole movie was like that. But unfortunately, the script is rife with plot holes and complete strangeness. First of all, I forgot to mention is that Burns has ONE arm. Okay, that's great, but don't show the character using both his arms numerous times. The ending is so bad, it has to be seen to be believed. SPOILERS BELOW!


After a car chase, Burns and Strom start fighting in a desert, Then Strom falls into quicksand. The writers couldn't think of anything else? It makes the already mediocre movie worse.

Besides those shortcomings, Sin is worth watching for the actors but that's it. 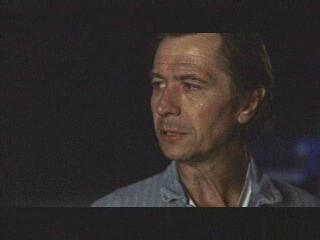