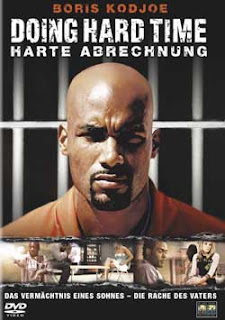 Directed By: Preston A. Whitmore II

I thought Doing Hard Time was a decent movie. All the performances are good especially Williams as Craig and Sticky Fingaz as Eddie. 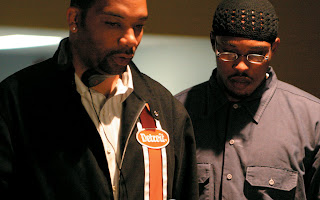 The plot is about Mike (Boris Kodjoe) who purposely gets himself thrown in prison because the killers of his child are in the same jail, and he wants revenge. It does have all the clichés you expect in a prison movie (The corrupt guards, every prisoner has a cool nickname\disability). It tries to be different by showing the killer to have a heart and be remorseful and in the long run, it does work. The script is a little weak at points because it sometimes tries too hard to be "the outside the box prison movie".

In the end: It's worth seeing for the odd plot line and gritty performances. 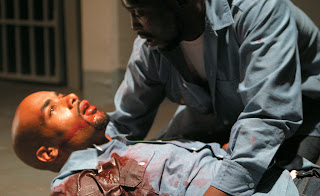