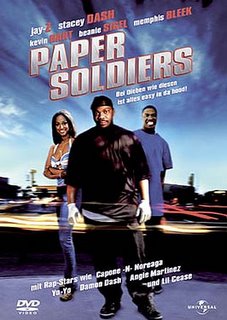 Shawn (Hart) is a petty robber, who wants to make it with the big boys of thieving. But he doesn't have the guts. But he does get into a lot of wacky situations which aren't the least bit funny.

This movie is terrible. They are no laughs at all, every joke is strained, and the delivery is off. I guess when that didn't work, they turned to weak melodrama, which falters immensely. Kevin Hart should not try to be a dramatic actor.

Michael Rapaport is always worth watching, and his cameo is slightly humorous. But the other cameo by Jay-Z looks like a freeze frame. He doesn't say a word. 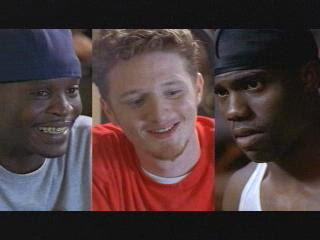 If you're looking for a quality African-American flick, watch Dead Presidents (1995).