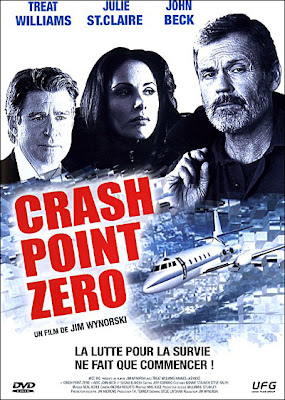 Before I start my review I should give some history of the director of this mess: Jim Wynorski. He goes under many pseudonyms: Jay Andrews (His usual hide name) H.R. Blueberry, Harold Blueberry, and Bob E. Brown (Heh-Heh). He also uses stock footage from other movies. I'll get to that... now to my review already in progress...

Treat! No! How could you, man! You're really hurtin' for cash I see.

The plot: A plane carrying a doomsday device is stranded near a mountain and FBI agent Jason Ross (Williams) has to save some people before the world explodes. 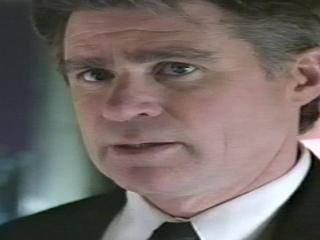 Wow, this movie is cheap! There are scenes lifted wholesale from The Long Kiss Goodnight (1996) and Cliffhanger (1993). Not ripoffs, but the actual scene! What they DID film is rubbish. All the actors (except Treat) are awful and need to rip up their "SAG" cards. There's one scene with a bear that's hilarious! You can plainly see there's a man in the suit.

Unfortunately, Treat made another movie with Jim: Gale Force (2002). Don't get me started about the movies Treat made with Fred Olen Ray, Critical Mass (2000) and Venomous (2001) . 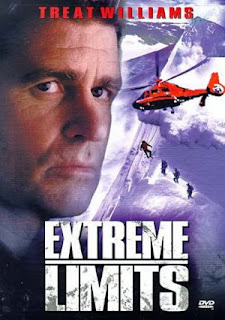