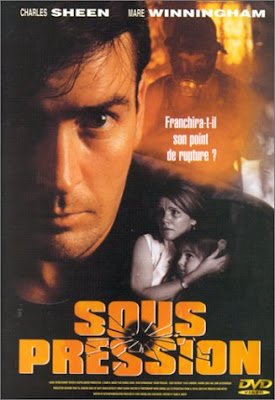 AKA: Bad Day on the Block, The Fireman


This is one of the Charlie "Charles" Sheen roles. He was known as Charles from 1997 to early 1999. It was enjoyable. He played a good psycho. His fireman character is the male version of Glenn Close in Fatal Attraction. He didn't turn sentimental in the end, "Charles" is "in charge" of acting insane.

Thankfully he's usually on screen, but when's he not, the movie suffers. Overall it's another good Sheen flick.

Another classic Sheen flick is the action-packed Terminal Velocity (1994) and who can forget his unforgettable portrayal of Skydiving instructor Ditch Brodie in that film?