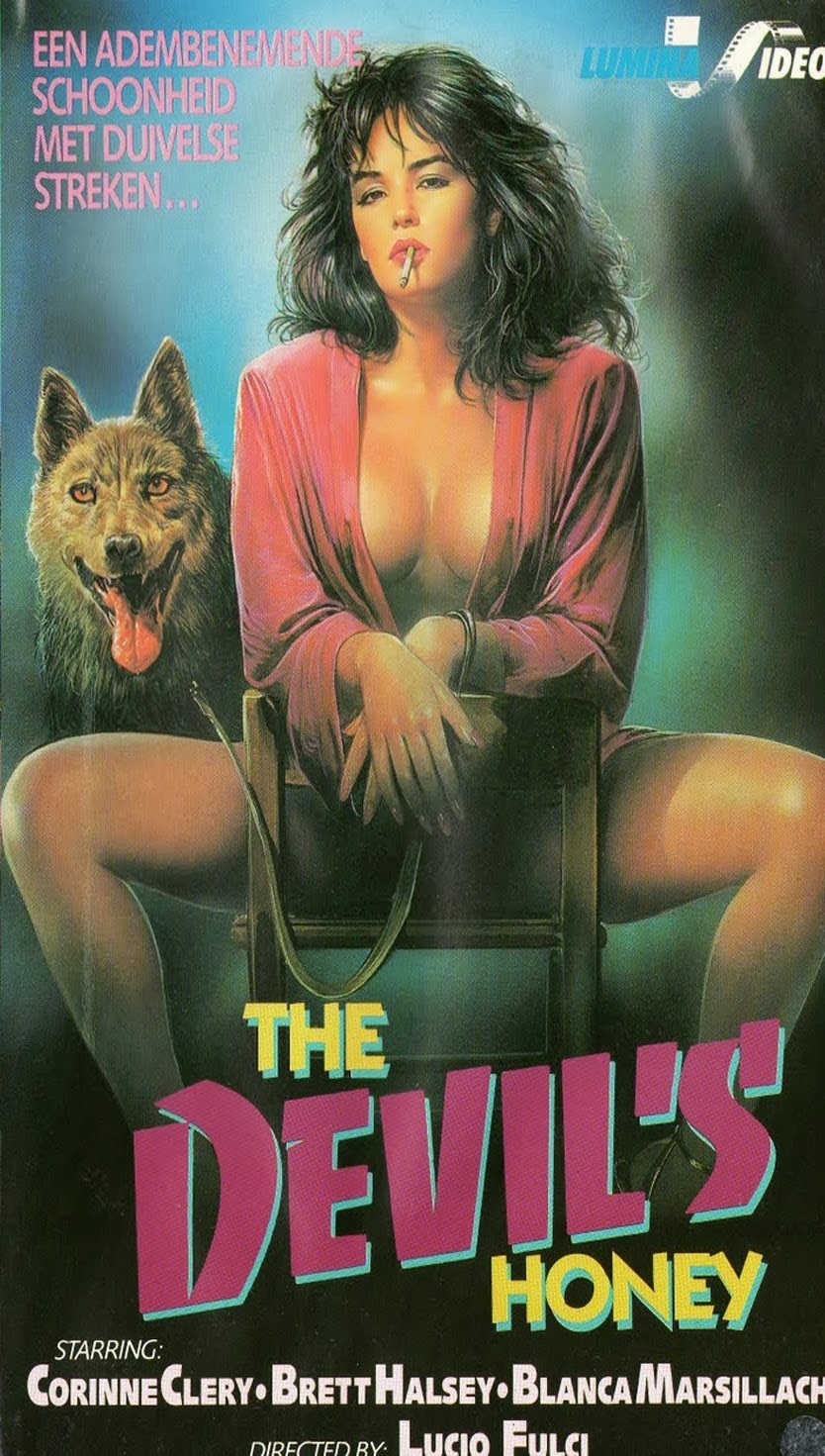 Johnny (Madia) is an up-and-coming saxophone player (this was the 80’s, after all) who lets his sax do the talking. And if the scene in the recording studio is any indication, if I may paraphrase Color Me Badd, he really wants to “sax you up”. Johnny is in an intense, stormy, and tumultuous relationship with Jessica (Marsillach).

Meanwhile, Dr. Wendell Simpson (Halsey) is in a downright failing relationship with his wife Carol (Clery), primarily due to his frequenting of prostitutes and neglecting the needs of his wife. He’s a surgeon, and he uses the hospital as his excuse to be away from Carol. When Johnny suffers a motorbike accident - again because he’s the ultimate 80’s coolguy - while proclaiming his undying love for Jessica, he ends up on the operating table of Dr. Simpson. But Simpson is so distracted by his wife’s carping, he fumbles the operation. So Jessica reacts in the way anybody else would - she kidnaps the doctor and subjects him to endless psychological/physical/sexual torture. What will happen to Jessica and the doctor? Find out today?

Did you know AIP released a Lucio Fulci film? Neither did we, until we came across Dangerous Obsession during our, well, obsessive AIP research. No one’s a bigger Fulci fan than me, so I was delighted to stumble on to a movie of his I’d never seen before. Because of his famous horror movies, most people that know his name simply associate it with gore. 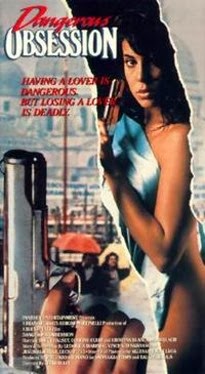 The aforementioned Emanuelle’s Revenge is probably the closest parallel you’ll find to Dangerous Obsession, because both are Italian psychological-erotic hostage dramas with a structure of flashbacks.

But only Dangerous Obsession opens with live smooth sax. In fact, the music by Claudio Natili is not only enjoyable and noteworthy, but actually important to the plot and it drives it along. Probably the best place to turn at this point would be to quote Stephen Thrower, from his must-have monograph on Fulci, Beyond Terror: “Fulci turned in a trashy, often hilarious S&M fantasy with a few dark undertows of melancholia for good measure.” So Fulci fans who haven’t seen it should check it out, especially those only familiar with his horror output. For everyone else, those with a taste for this kind of thing most likely won’t be disappointed, because Fulci and his team bring quality and interest to something that could have been a lot worse in the hands of a lesser director.

Comeuppance Review by: Brett
Posted by Ty at 4.4.14