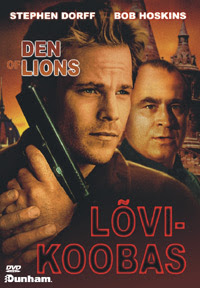 
Den Of Lions has been sitting on the shelf for years. It finally came out in March 2006. I don't know why it took so long to release it straight to video. Maybe it had competition from all the Seagal flicks cluttering stores. Mike Varga is an FBI agent who goes undercover to infiltrate the Russian Mafia. The head boss is Darius (Hoskins) who, like all kingpins, lets him in his circle. Mike eventually falls in love with Darius' daughter (Fraser). 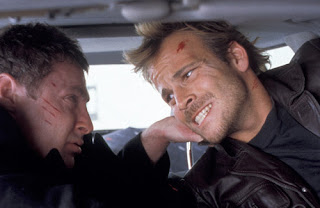 This is the junky version of Donnie Brasco (1997) which means there's a scene where Mike can't take the pressure and starts yelling and smashing things. It doesn't have much action until the end, but it's worth seeing for the performances of Dorff and Hoskins. 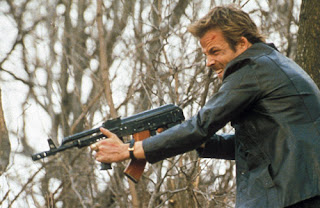