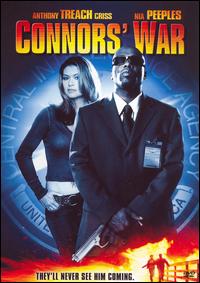 
Connors' War is a decent, if flawed action movie. Treach plays the title character who is blinded on a mission. He is recruited for "one last job" by his mentor, Brooks (Blu Mankuma). Connors' mission is to steal a secret serum. As usual, there is a double-cross, and Connors has to fight to stay alive. 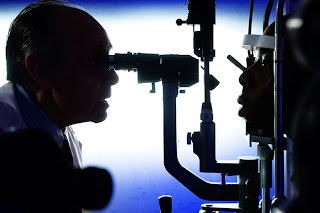 The best thing about the movie is Treach's performance. He does a really good job playing blind. You feel for him. But when he spouts out words like "O.G. Killer Dawg", some of it is lost though. Nia Peeples is okay as the doctor who helps Connors, but her character doesn't do much. Blu Mankuma goes through the motions as Brooks.

One major problem is that there's not a lot of action here. There's a gunfight at the beginning and end of the movie and the rest is exposition. As far as "Treach"-ery is concerned, Love and A Bullet (2002) is a little bit better.

But overall, Connors' War is worth watching for Treach. 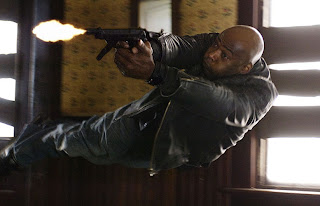