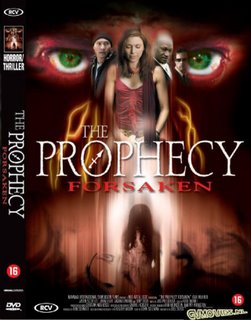 
The Prophecy: Forsaken is a step down from Uprising. The problem is that the movie is just too short. There's no reason for this movie to be 75 minutes. It had some good ideas and scenes but it didn't go anywhere.

Kari Wuhrer once again plays Allison. She still has to stop renegade angels from getting the "The Lexicon". This book contains the access to destroy the earth. Jason Scott Lee and Tony Todd play characters who try to stop her.

Kari Wuhrer does a decent job as Allison. Jason Scott Lee was OK. Tony Todd was fun, but he goes over the top. 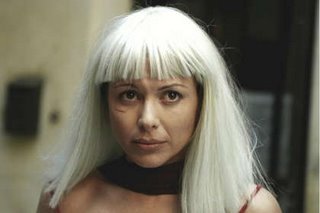 In the end: It could have been way better. It's worth seeing once just to complete the series.

No, he's not in it. Satan is played by John Light. He did a decent job.