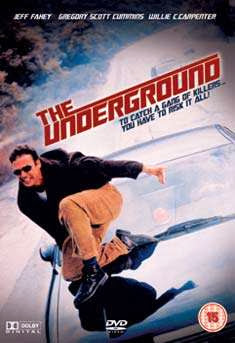 The Underground is another winner from PM Entertainment. Fahey plays Brian Donnegan, a cliched cop character who has to stop the killings of rap stars. He gets in too deep after his partner is killed. Now he must stop the murders any way possible. He's doin' it freestyle... 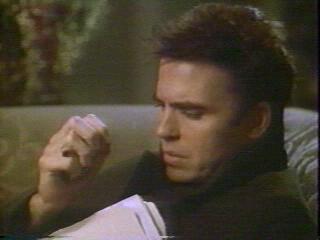 Because this is a PM flick, you can expect good stunts. The pyrotechnics are cool and the car chase at the end is a blast. Jeff Fahey puts in an emotionless performance, but it works. The plot is silly and the dialogue worse, but that's part of the B-movie fun. If you like this one, I also recommend Hologram Man