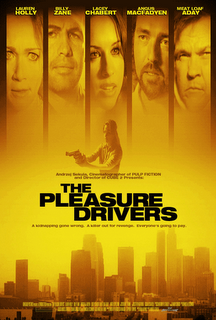 
The Pleasure Drivers is a mess.

What I can gather is that Daphne (Holly) kidnaps a woman who is connected to a powerful church run by Marvin (Zane). There's also a subplot involving a pretentious professor (Macfadyen) and a sex addict (Chabert).

The biggest problem with the movie (and it's HUGE) is that absolutely nothing makes sense. The plot should've been laid out in a linear form. It's trying way too hard to be cool and "weird". The acting doesn't help either. Holly has a speech in the beginning of the movie that so off-key and overacted, you'll beg her to stop. Billy Zane has one scene, and it's the only good one. Meat Loaf, usually is fun to watch but his character is a big cliche. The movie moves at a glacial pace, with no snappy dialogue and even music to move it along. 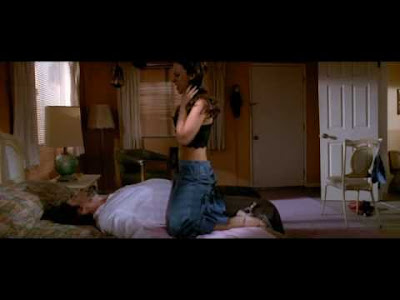 One of the biggest bombs I've seen in awhile, The Pleasure Drivers is a must-avoid.