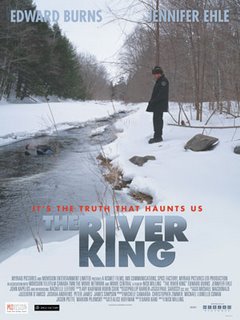 
The River King is a well-acted mystery. Edward Burns plays detective Abel Grey. He finds a body in the river and it's one of the students of the Hadden School, an exclusive college. Everybody Abel talks to, says it's suicide, but Abel has his suspicions. He also has to fight his personal demons that are intruding on the investigation. 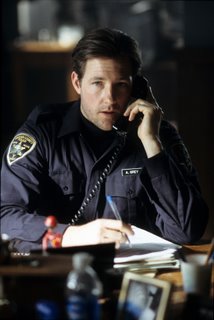 Edward Burns puts in a really good performance. You care about his character. You definitely want to find out how the mystery ends. It looks great and the music is different too. The only thing I didn't get was the character of Betsy Chase (Ehle). She was not necessary to the movie.

It is odd that a film of this high quality went straight to video. Don't be fooled by that though. It's a film that's worth watching. 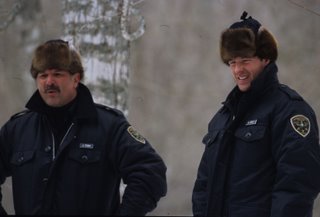