Charles strikes again in this a middle of the road "comedy" with next to no laughs.

This Charles outing is decent but this is a pretty low-key performance. Marlon Brando stands out as the big fat warden (who looks just like Wilford Brimley) who is of father of two twin daughters that Charles and Thomas Haden Churches' character want to date. Brando than brandishes a whip for no reason. He actually tortures Sheen and Church for minutes on end. It is really weird. 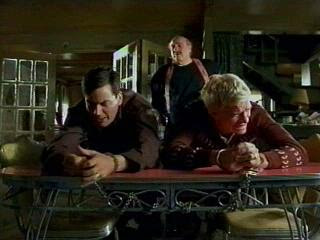 There's also a subplot with Mira Sorvino and Donald Sutherland that forgets to develop and it hurts the film a little. I'm still trying to figure out why Charlie wanted to change his name. Every movie with "Charles" has been pretty bad. 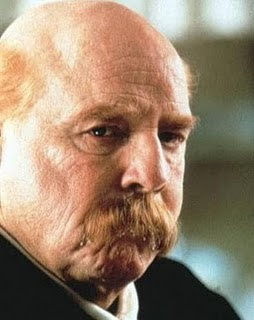