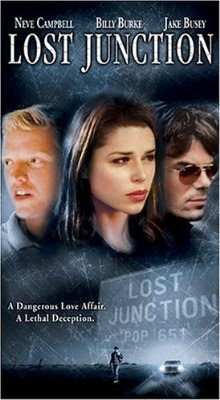 
I don't see how this movie is entertaining at all. Everything about it is bad: The acting is atrocious. Just because Jake Busey is in a wheelchair doesn't mean he's a better actor for not moving his legs.

What did Neve Campbell see in this script? There's no drama, action, comedy, or mystery. I can't remember the plot because there was none to speak of. The climax and ending are ridiculous to say the least. Don't be fooled by the other comments on this site. This went direct to video for a reason. Avoid it like the plague. 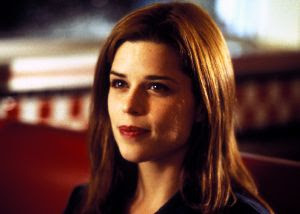