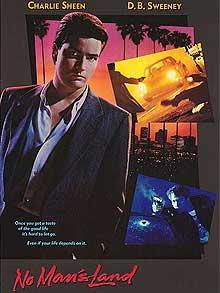 
Being A Charlie Sheen as well as a "Charles" Sheen (1997- to early 1999) fan, I was impressed by his performance here. I like his usual one-note roles. He puts a lot of energy into them. His character just wants to drive cars and avoid "The Man". D.B. Sweeney co-stars plays a man who idolizes Sheen. Randy Quaid co-stars as a cop who wants to bring Sheen down. 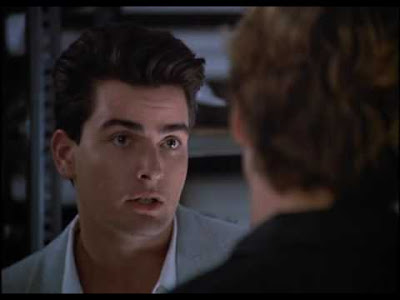 It is 80's excess at its best\worst depending how you look at it. For example, some of the themes included in the movie are: fast cars, wall street, over-privileged kids. Bad Influence (1990) has a similar plot, utilizing an actor (in that case Rob Lowe)who normally plays the nice guy, but wants to change his image and be bad.

Note: The script was written by Dick Wolf of "Law & Order" fame.