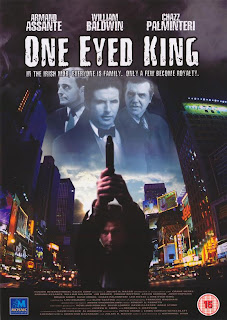 William Baldwin plays a guy who wants to bring his low level gangster buddies back to reality like having a wife or children, but instead his friends deal drugs and commit other crimes under the watch of Holly (Assante). 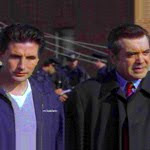 This is a pretty good movie, but it does have weaknesses like: The editing of some scenes (most of the flashbacks) come at the wrong time and it's confusing. Other that that all the performances are pretty decent. The stand out is Assante as Holly. Holly seems like a nice guy but if you double cross him he'll kill you in a heartbeat. Assante does an excellent job, bringing out the psycho aspects of the character. Overall, the movie is worth seeing.