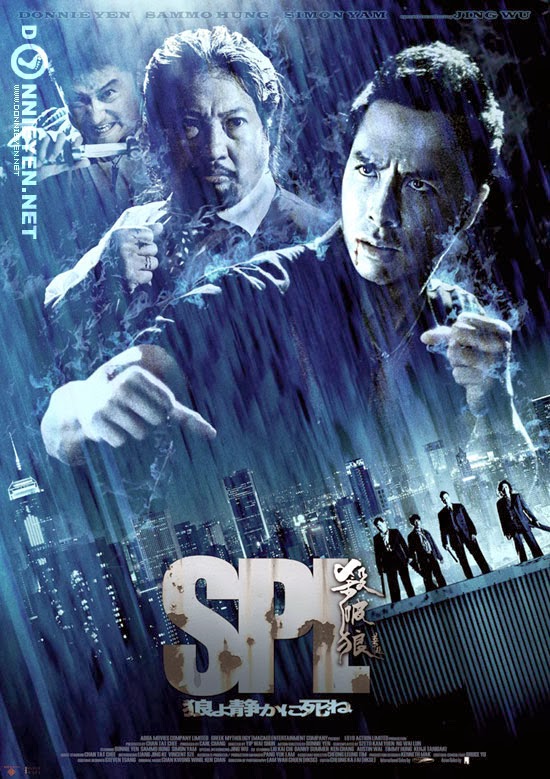 Wong Po (Hung) is a big man, both literally and figuratively. He’s possibly the most ruthless and evil crime lord in Hong Kong, and he has a vast network of contacts, so he’s always been able to evade the law. But Chung (Yam) is a cop who is close to retirement, and as his final wish as a member of the police force, he wants to bring down Wong Po. So he assembles a team of top-notch cops to do the job. However, they step over the line just a tad, which sets in motion a deadly and irreversible series of events. Who will enter the Kill Zone?

Out of the THREE movies called Kill Zone now on this site (the others being the David Carradine and Fritz Matthews vehicles), this one is truly the best. Wilson Yip’s Kill Zone is shot beautifully, has style to spare, and features some exhilarating fight sequences. But the icing on the cake is that the movie easily could have worked without the fight scenes. It completely could have worked on its own as a straight drama. That really is the acid test for action movies: will they work as dramas in their own right? In this case, the answer is yes, and more movies should do this. In other words, the filmmakers made a good movie, then made the fight scenes. The result is fast-paced entertainment you can’t resist. 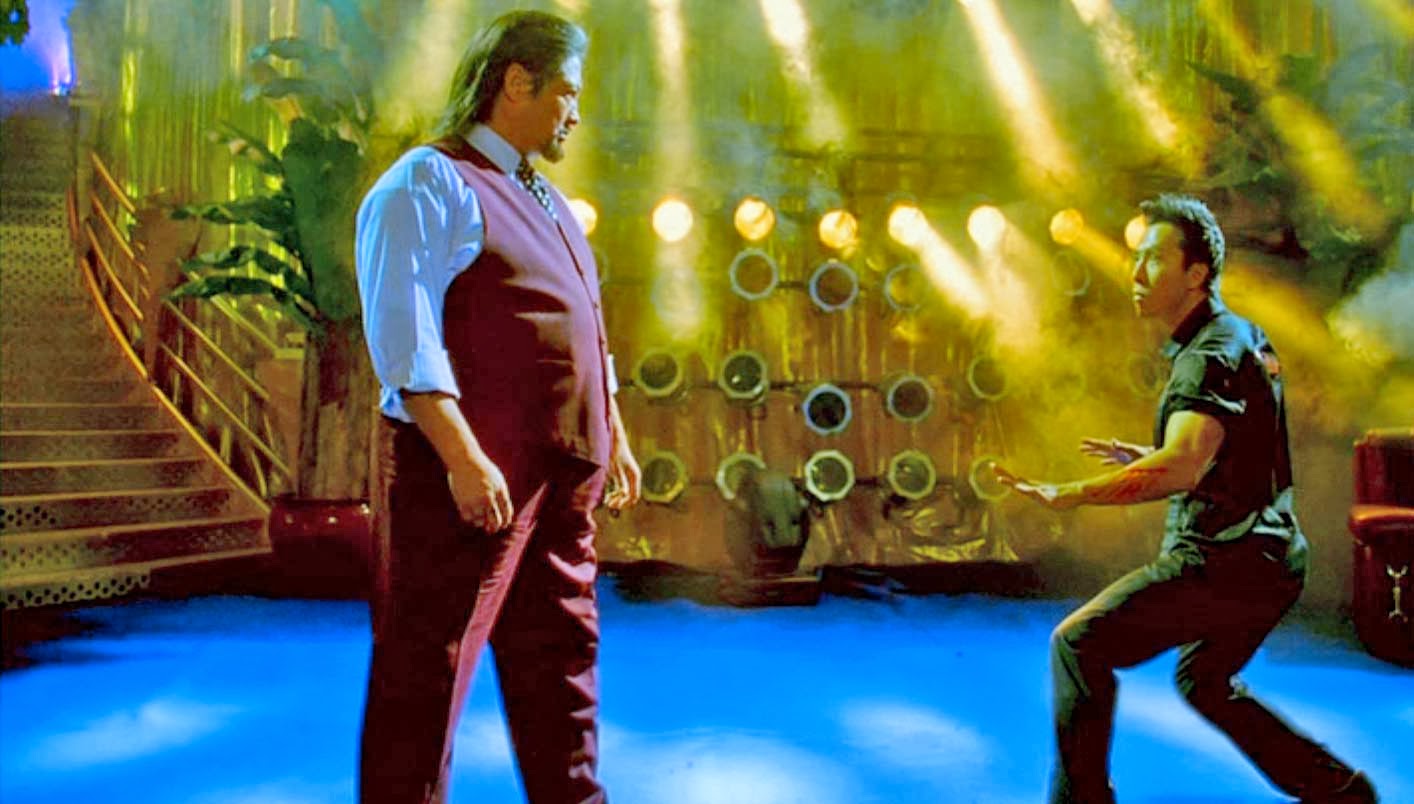 Plus Donnie Yen is cooler than cool. We’re huge fans, and his fight scenes with Sammo Hung and Jacky Wu are astounding. Yen worked as fight choreographer, and he outdid himself, with fights with “the old guy” and “the young guy”, with himself caught in the middle. We’re also big Sammo fans, and this is a great role for him. It would have been seemingly easy to forget about him or laugh him off at this point in his career, but it was a stroke of genius to make him the tough, brutal, older gangster. Like a Chinese version of Clint Eastwood, Sammo seems to get better and tougher with age.

Kill Zone is always interesting and always keeps your attention. It’s filled with rewindable moments, which are the sign of something special. Dragon Dynasty DVD’s are symbols of quality, and this one looks great and is packed with extras. Definitely check out Kill Zone, it’s a solid winner.