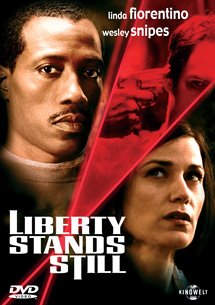 
This is it... The beginning of the end of Wesley Snipes. He has gone straight to video. He hadn't crossed into Seagal territory yet - at this stage of his career. But he did later. Trust me. The plot is about Liberty (Fiorentino) who is the wife of a gun manufacturer (Platt). She is held hostage outside, in a Los Angeles park, by Joe (Snipes) who is blaming his daughter's death on her. 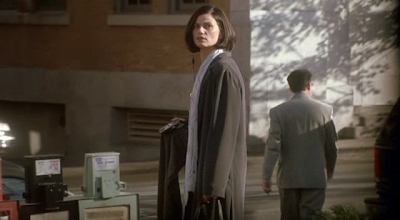 How heavy-handed could this movie get? This is "subtlety" at it's worst. In a nutshell: "don't blame the person who pulled the trigger, blame the manufacturer." Besides that, the performances are strong. Snipes is always good. Fiorentino puts some energy into her role, but it still looks like she's sleepwalking. Overall, it's for Snipes fans only.