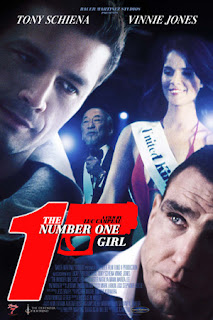 The Number One Girl is the front runner for worst movie of the year. I can't hate this movie more if I tried.

Joey Scalini (Schiena) is asked to be a judge in a beauty pageant run by his old friend Dragos Molnar (Jones) who is also a gangster. Joey eventually falls for the title character Tatiana (Lisa McAllister). But Dragos doesn't like that and he goes insane. He closes down the pageant after party and turns it into a fighting ring. Now Joey has to fight Dragos and his bodyguards to the death! 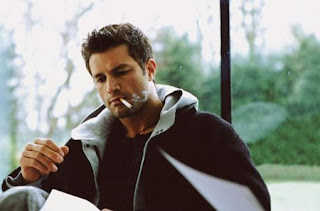 Everything about this movie is absolutely terrible:

You would think with that plot description this would be a lot better than it actually is. Tony Schiena  shows no talent or charisma. Vinnie Jones is at his weakest here.  The pacing and directing: The movie is less than 90 minutes but it feels like an eternity. The directing is filled with static shots of nothing happening. In the pageant scene the director is not even trying to cover up the fact that the contestants aren't singing. 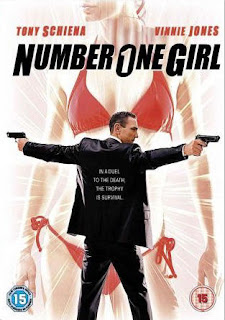 The fighting: The fight scenes are downright awful. Every move is cut too fast so you can't see what's going on. Seagal's stunt doubles are better than these fighters.

In the end, trust me, you never want to see this... ever! 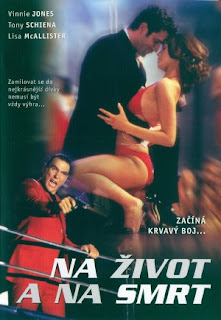 Zero stars! Awesome! Do you have any other zero star bombs or is this the only one?

We have a couple zero star reviews: Big City Blues and Total Force. Those were actually worse than The Number One Girl!

Also: we have a Zero Star review coming up called Iron Thunder. It was torture!