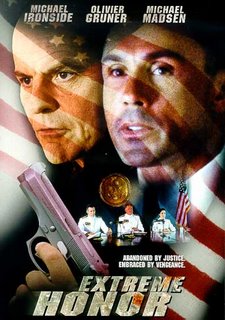 
"Extreme Honor" has one thing going for it: A hilarious title! As an added bonus, a character uses it in a sentence! "You have a lot of honor, You have extreme honor." If you are renting it for the usual antics by Michael Ironside, Olivier Gruner and Michael Madsen, you'll be disappointed. They don't have a lot of screen time. 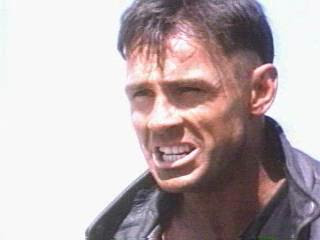 The gunfight at the end is so fake, it's funny. Instead of bullets flying through the air like a John Woo movie, it just shows a flash of the gun and a sound effect. If you love that idea, let me introduce you to "Red Serpent"....