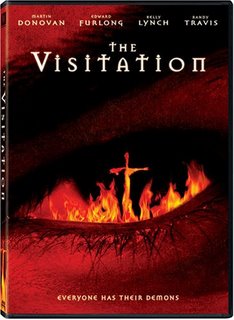 The Visitation is a well-made supernatural thriller. The plot is: Brandon Nichols (Furlong) comes to a small town. He was touched by God and wants to relive it to other people. But Brandon has something more sinister in mind... Reverend Jordan (Martin Donovan) and Morgan Elliot (Lynch) figure out the secret of Brandon and try to stop him. 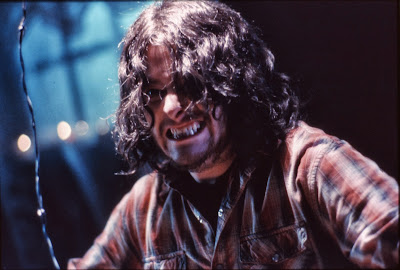 This movie is very good because it was so low-key. It doesn't have fancy effects. (It has some, which look decent). The film is fueled by the acting. Donovan and Furlong are excellent. The both show the sadness and evil in both characters. Randy Travis was also a surprise. He has an interesting role as a paraplegic. Kelly Lynch was okay. She doesn't do much except stand around. She's better in Road House (1989).

The Visitation is worth looking out for.