AKA: Agent Of Death

Watch out for this company: 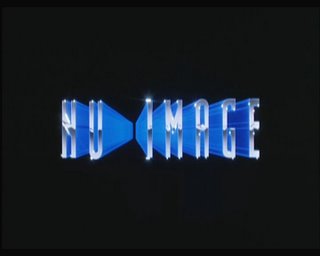 If you watch a lot of Direct-To-Video flicks like me, the company pops up a lot. They make on-the-cheap knockoffs of Die Hard (1988) and monster flicks like Octopus 2: River Of Fear (2001).

The Alternate is no exception. For the millionth time, John McClane....I mean "The Replacement" (Roberts) has to foil a plot to stop terrorists from killing the Prez. Michael Madsen plays the Reginald VelJohnson part as the agent on the ground. All he does is bark orders and waits to tuck into the craft service table. Bryan Genesse plays the terrorist leader. He's okay. Eric Roberts is his usual self as the hero. The action scenes are ripped off from Die Hard wholesale. The scene with Eric hanging on to a building, and the climax. I'm surprised there wasn't any stock footage. Ice-T pops up to make a cameo. He reads his lines off the cue card like the pro he is. 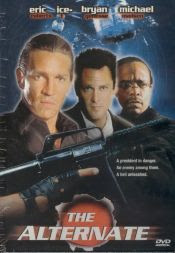 Sam Firstenberg is also the director of the Michael Dudikoff classic American Ninja (1985).

Overall, The Alternate isn't bad, It was just written with no personality.