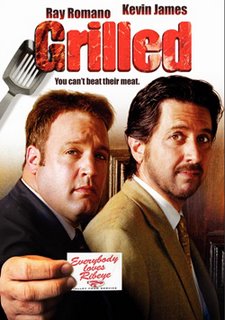 
Grilled was a pretty funny and suspenseful dark comedy. Ray Romano and Kevin James play meat salesman who are in a slump. If they don't make at least two sales, they're going to be fired. 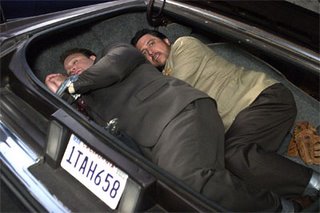 Ray Romano was really good in this. He doesn't have to wait for a laugh track this time. Kevin James is his usual bumbling self, but he showed that he can be serious also and he pulled it off. You care about their problems. Jon Polito, Juilette Lewis and Michael Rapaport put in funny performances. The two stand-outs are Burt Reynolds and Kim Coates. They take one-dimensional characters and make them interesting. 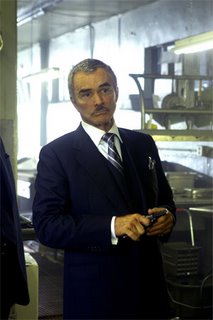 "Grilled" doesn't deserve a quick death. It's worth watching.