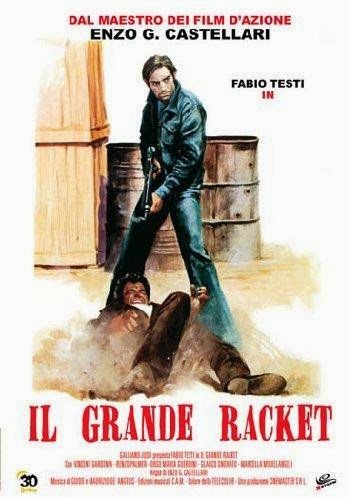 Nico Palmieri (Testi) is an Italian cop investigating an especially brutal gang whose specialty is extortion. If local shop owners don’t pay their protection money, the gang of toughs stop at absolutely nothing when it comes to ruining their lives. As Nico delves further into their world of amorality and violence, he realizes it doesn’t stop at extortion - it goes way higher up into international drug trafficking and funneling the money into larger and larger projects. Fearing the evildoers will soon be taking over all of Italy, Nico turns to Pepe (Gardenia), a criminal himself, albeit a charming one, for help.

As the stakes rise, and realizing that the only way to handle the situation is by doing it themselves, Nico organizes what might be called a Revenge Team - getting together victims personally hurt by the baddies - and exacting their own brand of vigilante justice. The team consists of Nico, Pepe, Mazzarelli (Onorato), a man permanently crippled by the gang, Rossetti (Guerrini), an Olympic marksman whose wife was raped and murdered by them, Giulti (Palmer), whose daughter was raped by the gang and who then committed suicide, and Doringo (Puppo), a mercenary who wants a favor from Nico. Will they succeed?

The Big Racket is another highly entertaining masterpiece by the amazing Enzo G. Castellari. We’re huge fans of his, and as we’ve discussed in other reviews of his work, he seems to succeed in every genre he turns his hand to.

This is a top-notch Poliziotteschi, and has a darker and more serious tone than his other collaboration with the great Fabio Testi, The Heroin Busters (1977). Testi’s crime film with Lucio Fulci, Contraband (1980) is yet another classic of the genre and well worth seeing if you haven’t already. As always for the Italians, and for Enzo specifically, the film is very well-shot, and is interestingly edited. It’s certainly colorful, as the time-honored disco scene proves. The music by Guido and Maurizio De Angelis is also typically excellent and fits the tone of the movie perfectly. The whole package is irresistible and you really can’t lose. 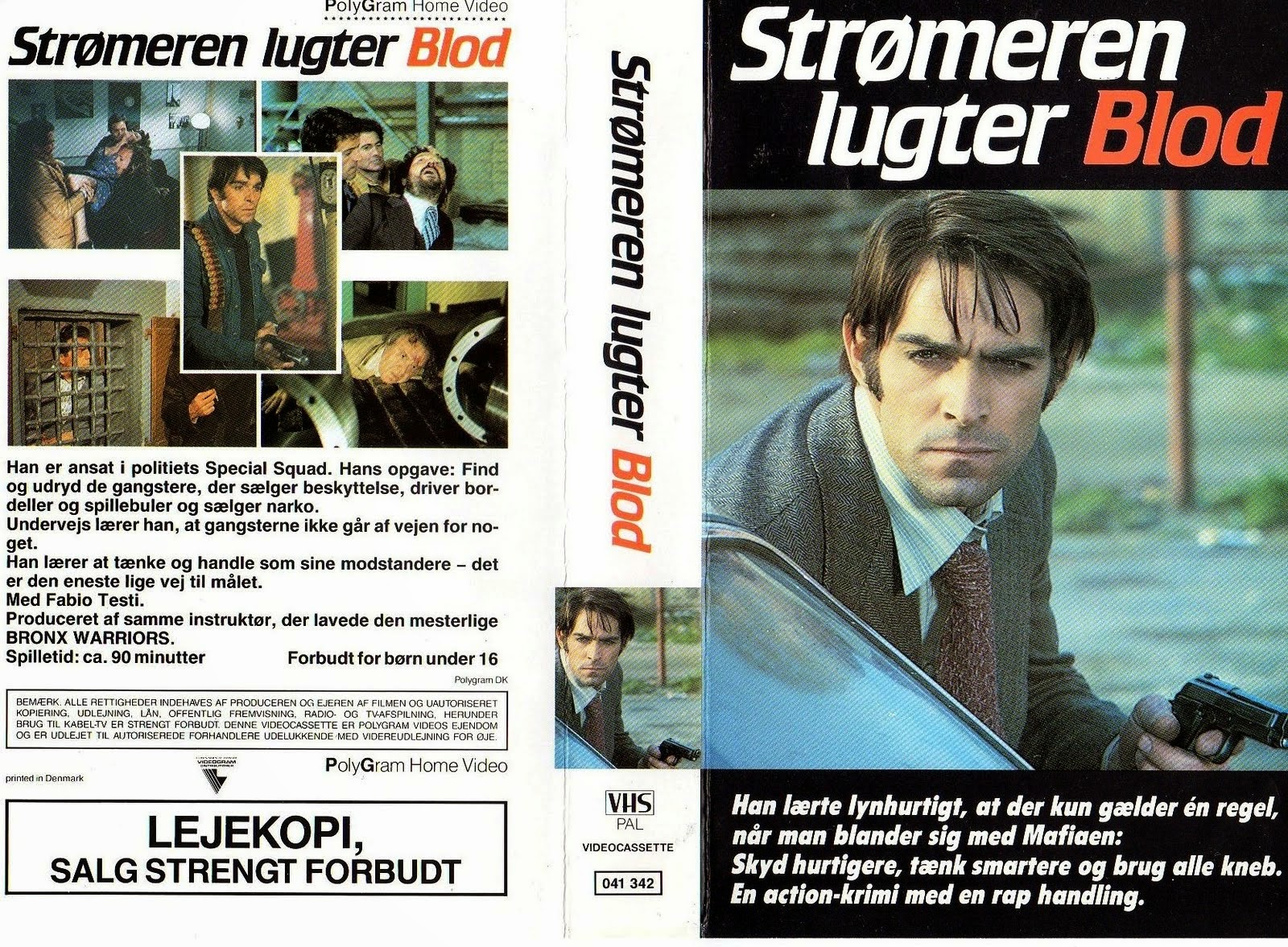 Out of the three Poliziotteschi directed by Enzo that were released on DVD by Blue Underground - Street Law (1974), The Big Racket and The Heroin Busters - The Big Racket is probably the most intense. Not to mention angry and perhaps nihilistic. Additionally, Fabio Testi (who is the original Fabio) has never looked cooler.

These movies are fascinating records of the time, and the frustrations felt by the audience, who were living through real-life crime waves in Italy at that time, are perfectly expressed by Enzo and his team. Showing how solidly made they are, these movies more than stand the test of time today. They are perfectly suited for today’s audiences as well. That’s surely the sign of quality. It’s doubtful Blue Underground would have released them if, hypothetically, they were unwatchable, incoherent crud by today’s standards.

The only real crime here is that BU is probably not going to release any more Poliziotteschi - by any director - anytime soon. We believe, sadly, that the ship has sailed on a wide enough audience buying these films on DVD, enough so that the company can make a profit. We certainly hope that isn’t the case, but we fear it is. The DVD boom of the early-to-mid 2000’s is over (seemingly it just got started...) but at least we have some of Enzo’s fine work which made it to disc at the right time.

The Big Racket is a classic of the genre and we recommend it highly.

Also check out write-ups from our buddies, A Hero Never Dies and 10k Bullets!