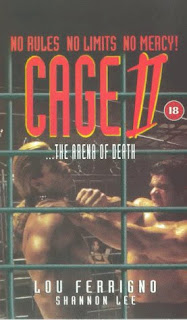 Cage II is the ridiculous sequel.

The plot: The exact same plot but with the Chinese Mafia.
SPOILER ALERT!

The climax features Billy getting shot and you think he’s dead. But he raises his head and his eyes are green and glowing. Apparently he wasn’t just a “special” Vietnam vet, he’s also some immortal monster. Hopefully they will make “Cage 3: Billy’s Revenge”. 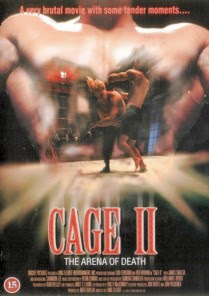