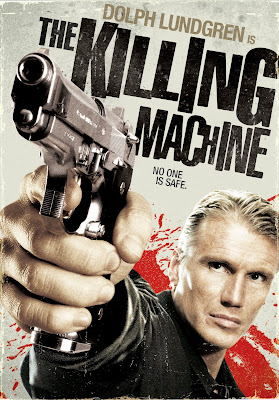 
Edward Genn (Lundgren) is a family man and loving husband and father - but he’s also a secret assassin trained in the former Soviet Union and working for the Russian Mob. His code name is Icarus. After certain events go sideways, all manner of bad guys - goons, hired killers, Russian mob, other mobs, etc. are after him. All Genn wants to do is protect his family. But he’ll have to face the demons of his past first, personified by the evil gangster Vadim (Svenson). Will his double life come crashing down? 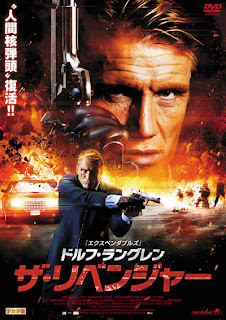 It’s very cool to see Dolph as a hitman and he looks quite dapper in his suits and ties here. As seems to be the trend of late, some scenes are underlit and too dark to see, but what we did see, we liked very much. Except for the film quality and the soundtrack, this film could have been made in the 80’s, which is definitely a good thing in our book. Dolph, as star and director, obviously knows what his fans want, and he delivers yet again. It helps that the writer, Raul Inglis, is also the uncredited writer on White Tiger (1996) as well as the writer of Breach of Trust (1995). 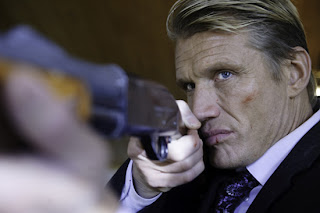 There’s plenty of action, good violence, and Bo Svenson as well. He doesn’t show up until the very last portion of the film, but it was cool to see Dolph and Bo together, especially in a showdown as mortal enemies. Interestingly, the plot of “guy was a hitman and now has a wife and daughter who are now in danger because of his past life and he now must use his violent training to protect them” was also used for Hitman’s Run (1999). Thankfully, neither Esteban Powell, nor any other annoying sidekick is on display. As said earlier, Dolph knows what his fans want. Annoying sidekicks are not one of them. 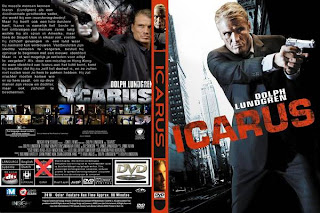 So thanks to the action, violence, presence of two of our favorite stars (Dolph and Bo) and the undemanding running time of 88 minutes, not to mention the 80’s throwback feel and Dolph’s direction, The Killing Machine is a solid winner.

Nice review. I thought this one wasn't bad. Lundgren is a pretty darned good director of action and it's definitely worth checking out.

Thanks! Totally agree. Dolph should always direct his movies. He knows how to shoot action.

Another stellar review of a solid Dolph flick. Keep up the great work!

Thanks, buddy! We appreciate the support.

Agreed, this wasn't bad at all. Definitely above the usual B-flick production. Doplh also proves he's capable in front as well as behind the camera.

Can't agree more! We are looking forward to his next directorial effort!

Can't wait to check this one out. I've had it in my queue forever. Your review just made me want to move it up to the top of the list. Great review!

Thanks! Looking forward to your opinion!

I liked what he was trying for here, the assassin as a family man, but for me it didn't work-- but I guess when you're talking about a Dolph flick not working for me, it's pretty much what you and everyone would else call a 3-star movie, so maybe we're in agreement!

If you come back to it in a year or so, maybe your opinion will be different!