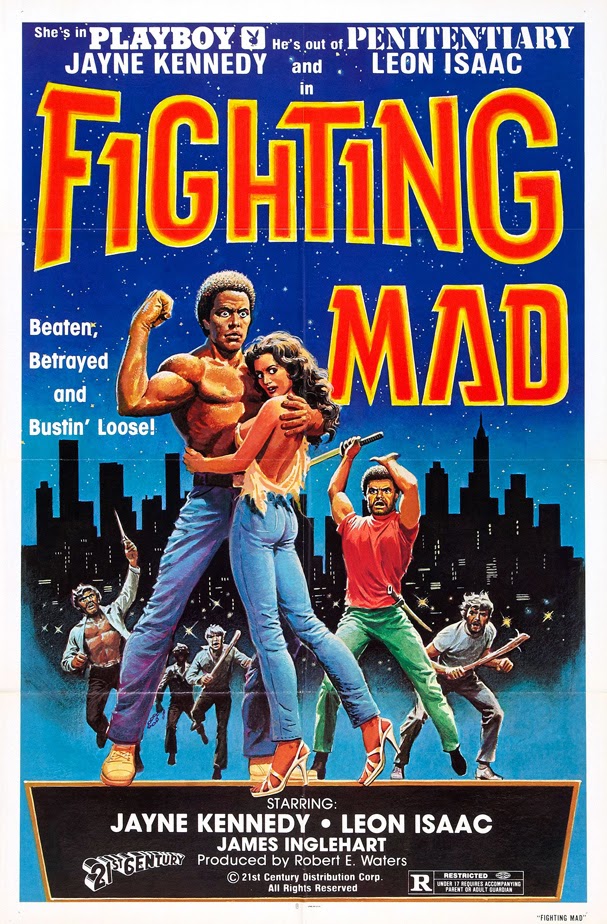 
Doug Russell (Iglehart), McGee (Kennedy), and Morelli (Argenziano) are Vietnam buddies. They’re on a boat headed home after finally completing their service - and stealing a cache of gold. The duplicitous McGee and Morelli stab Russell and throw him overboard. Instead of dying in a watery grave, he washes up on a remote island inhabited by two Japanese soldiers (played by Gamboa and Avellana) who have been living there since World War II.

The two soldiers nurse Russell back to health, and also train him in Japanese Karate and swordsmanship. When he finally makes it back home to L.A., he has a new set of skills to use on his attackers. And he’s going to need them, because McGee is attempting to move in on Russell’s wife, Maria (Jayne Kennedy).

All Russell wants to do is reunite with his wife and young son, but McGee and Morelli are making it hard for him, as while he was stranded on the island, the two men moved up in the L.A. underworld. Now they control many things, including the club scene, where they have Maria, a singer, blacklisted from performing. That’s clearly the last straw, and Doug Russell becomes FIGHTING MAD! 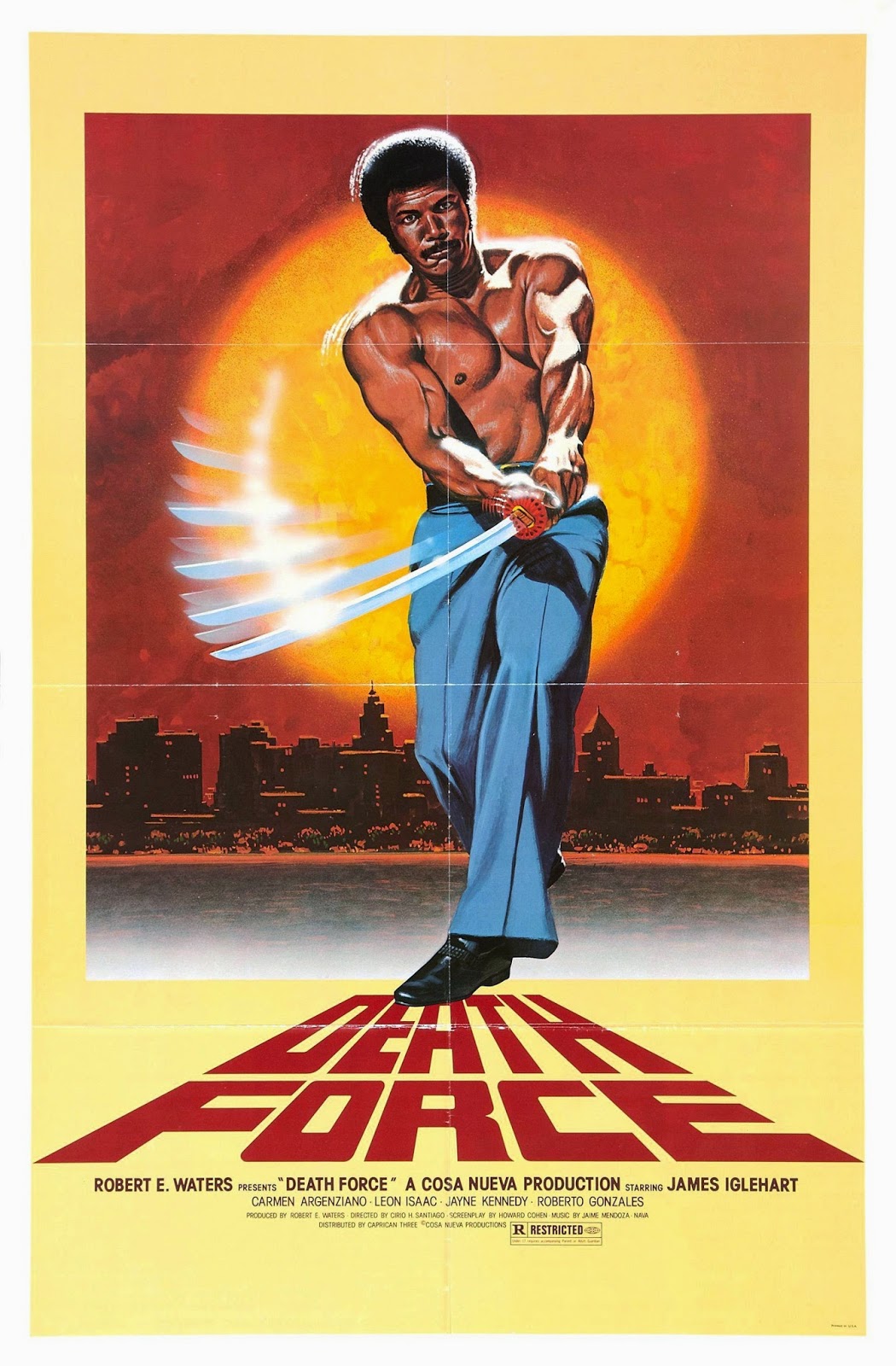 Hard to believe, but this is the twentieth Cirio movie we’ve seen. So we’re pretty familiar with his style, and Fighting Mad stands as a solid, snappy entry in his canon. It seems to have a faster pace than some of his other works, and the editing style reinforces that, with no scene ever going on too long. The parallel plotlines of Russell on the island doing his extensive training/what’s going on at the home front, and eventually the two coming together, made for entertaining viewing.

There’s some nice humor to leaven things out, and plenty of 70’s style that is extremely visually appealing. Soft focus Jayne Kennedy mixed with giant, boatlike cars reinforce this feeling. As does the scene where Kennedy walks by the famous Rainbow club, and we see that Savoy Brown is playing with Baby, with Man performing a week later. Born Losers (1967) is on a cinema marquee, Fonzie is on the cover of People magazine, and haircuts were only 2 dollars. What a time.

Leon Isaac Kennedy (not to be confused with Lawrence Hilton Jacobs or Philip Michael Thomas) plays a good charismatic slickster, and how could you not love his great outfits? Iglehart also shines, along with his non-Japanese compatriots, in the Hell In the Pacific (1968)-inspired plotline.

The scene in the barbershop is also a movie highlight, and all his sword work does indeed pay off later, with multiple “fan favorite deaths” following his training. They do indeed get some classic comeuppance! The final showdown between Kennedy and Iglehart features another favorite cliche, the “talking baddie”, who continuously says the hero’s name as he’s trying to bait him to fight. So Fighting Mad contains enough elements in its 90 or so minutes to certainly entertain.

A great example of Drive-In action, we can definitely recommend Fighting Mad.

Your mention of having watched 20 Cirios spurred me to count mine. The answer was 26. Cirio is much missed, and his jungle slog oeuvre (or JSO for short) a true inspiration. My favorites are The Devastator, Wheels Of Fire and Nam Angels, not to mention that he made the original Expendables. The amount of talent he flew to the Philippines was amazing: Richard Norton, Jerry Trimble, Robert Patrick, Rick Hill, David Carradine, Martin Kove, Jan-Michael Vincent...although the Carradine movies were some of Cirio's worst. Many thanks for Cirio month!

26? That's awesome! Totally agree, Cirio will be missed. The Devestator was a classic.

You're welcome for Cirio month. Happy you're enjoying it, Roger.