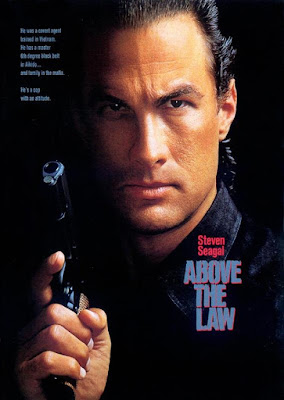 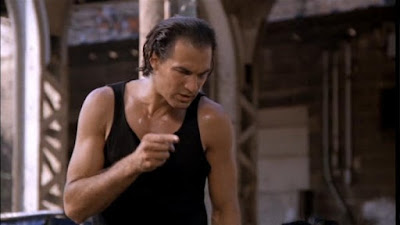 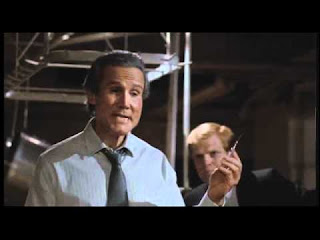 Your second-to-last sentence is an exemplary summarisation of the malaises afflicting contemporary action cinema. Above The Law is a solid Seagal, the most shocking thing about it being how thin he was. In Europe, it was renamed Nico for some reason. The script for Above The Law 2 is written by Andrew Davis, but its development seems to have been at least temporarily halted. A few years ago, Seagal also talked about Under Siege 3, but that is no longer listed on imdb.

Your second sentence is funny and very true. Maybe Under Siege 3 can still happen. One can only hope.