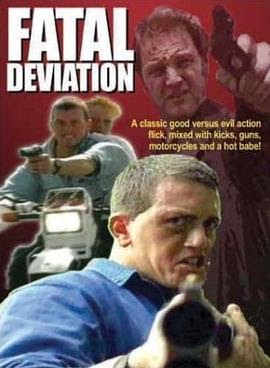 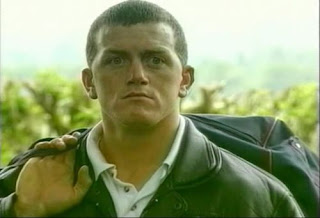 A veritable classic of rudeness in such large quantities that it’s almost unfeasible. I remember watching this for the first time in total disbelief. It’s that great. The supermarket scene is hilarious and so is the picnic he has with the ‘hot babe’ where they sit about an inch from the side of the road. It’s also amusing when he gets into the time honored bar room brawl and shouts at the bartender ‘BEER.’ It must also be asked why that guy was taking a bath outside in the final scenes. Whatever the case. 4 stars isn’t enough for this masterpiece.

This looks beyond awesome!

Force Field: Agree with everything you said. Good breakdown. James Bennett is a national treasure!

Explosive Action: It is! It's everything you probably think it is Haha