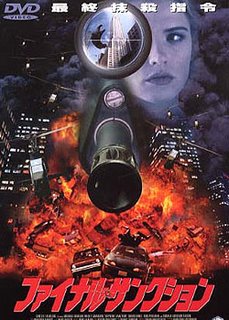 Kristy Swanson plays a hit-woman who betrays her contract and now the government wants to kill her. Michael Madsen and Ron Perlman play the heavies.

Madsen puts in his usual good performance and as contracted he has to wear a Hawaiian shirt. Swanson does the best she can in the main role. I don't want to forget "Tiny" Lister. He plays a tough black guy and does it well. Perlman is only in it for a few minutes but he makes an impact. The action is fast-paced and entertaining. 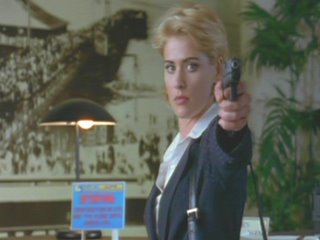 Supreme Sanction is definitely worth watching for Madsen fans.