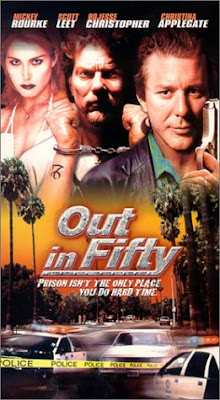 
This is one of the low points of Mickey Rourke's career. The other film is Point Blank (1997).

In this one, he plays a really strung out Cop On The Edge. He drinks, smokes, and speaks in monotone. That's not the character, that's Rourke. He's unshaven and mumbles so much you can't hear what he's saying. He has one scene with James Avery (Uncle Phil from the "The Fresh Prince of Bel Air") that's just hilarious. You need subtitles. Just watch it for Rourke's non-performance. If he thought the character "Jack Bracken" was like this, this is an amazing performance begging for repeat viewings. 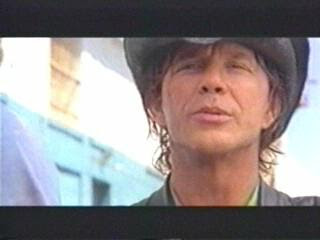 I like Mickey Rourke. He is a excellent actor, with gems like Year of The Dragon (1985), Barfly (1987), and Pope of Greenwich Village (1984). This is just a detour which he will eventually go on the right track.