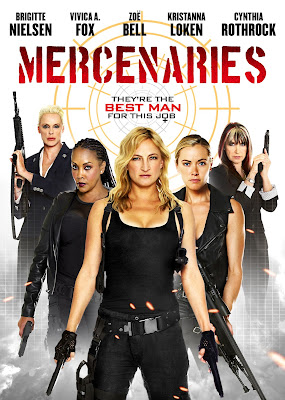 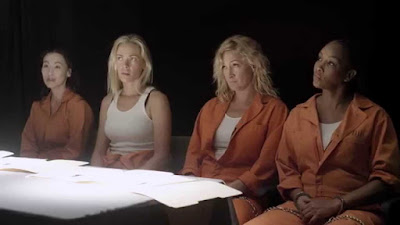 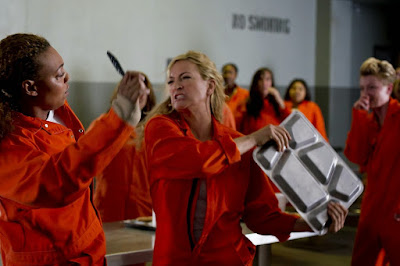 It was far more watchable than The Asylum's other productions but overall barely saying nuch. What is the point of making a deliberately bad movie unless its made with real love?

Chris Olen Ray misses the schlocky fun of his father let alone the similar Jim Wynorski. The best part was Vivica A. Fox hamming it up; the worst part was either any scene with Nielsen, any close up of Cynthia's plastic surgery ridden face or the scene where Zoe shoots a henchman whos angrily firing his gunup in the air for zero reason.

They didn't even try on this one.

To quote Ed McMahon, You are correct sir! All the points you made are true. They should've tried harder with this cast.

Looks like Kristanna Loken has other bigilante films on her resume. Only one way to find out if she needs more action vehicles to suit her talent

Plus she was the star of Painkiller Jane on the Sci-Fi network, looked like an action show. Haven't had a chance to watch it yet.