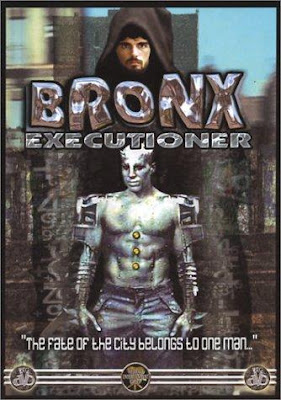 The Dude didn’t really have anything interesting to read off the cue card: https://youtu.be/u5ZmIKJykfg

Haha! You're absolutely right. He just goes through the motions.